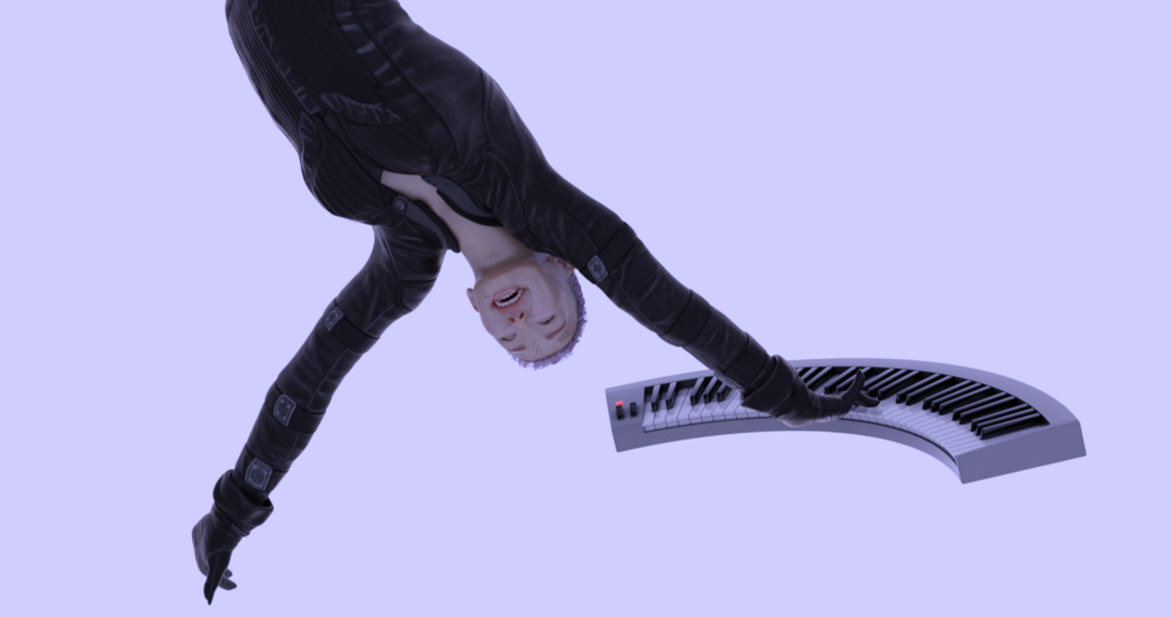 oz:ma is a virtual, half-human half-robot EDM producer who has recently established a base in this dimension. She comes all the way from the parallel future of her deep space hometown, Morainoto, which she left through an accidentally discovered portal under her bed. Having traveled across multiple uncharted realities, she found that music universally transcends the barriers of time, space, culture and language. She’s now on a mission to spread her love of dance music, blending bass-driven melodies with emotive vocals, ready to create a stir in the music scene.

Supertonic has created oz:ma to act as a vessel for behind-the-scenes collaboration between visual and music artists, allowing them to work together on building complex narratives and her ever-evolving identity, creating cross-media content, and exploring new forms of fan engagement, such as interactive DJ set livestreams. oz:ma is an exploration into the new digital landscape which pushes the boundaries of creative visions. 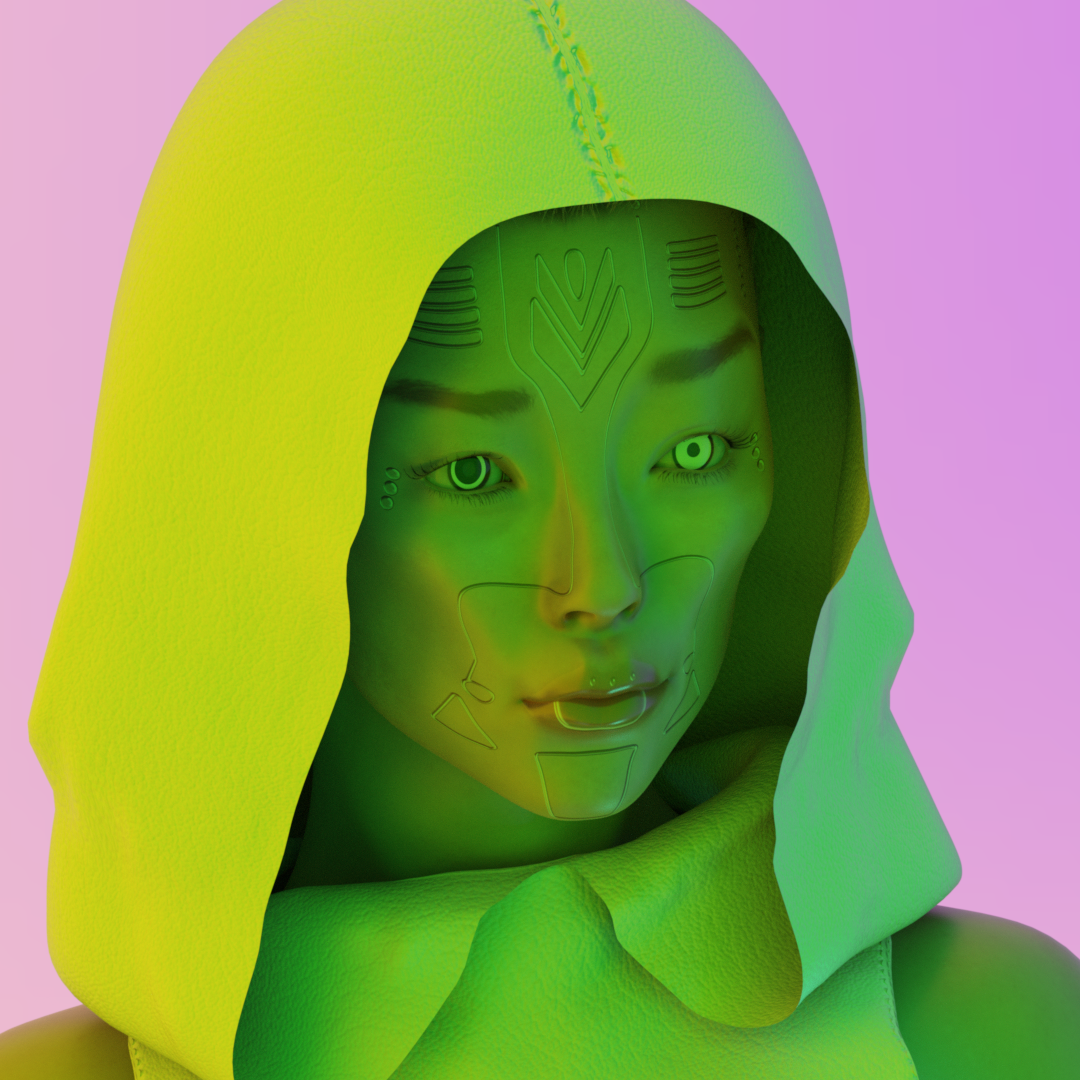 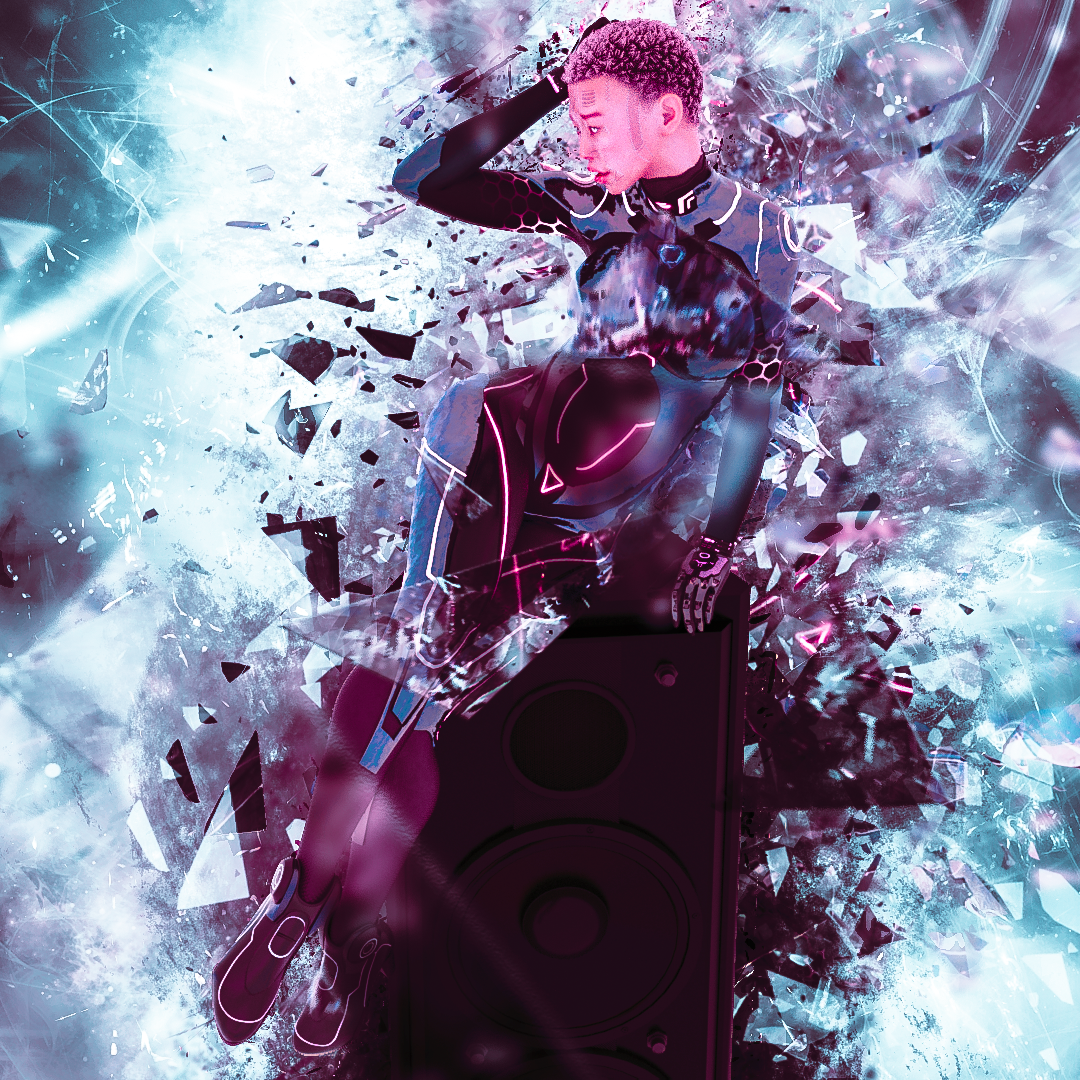 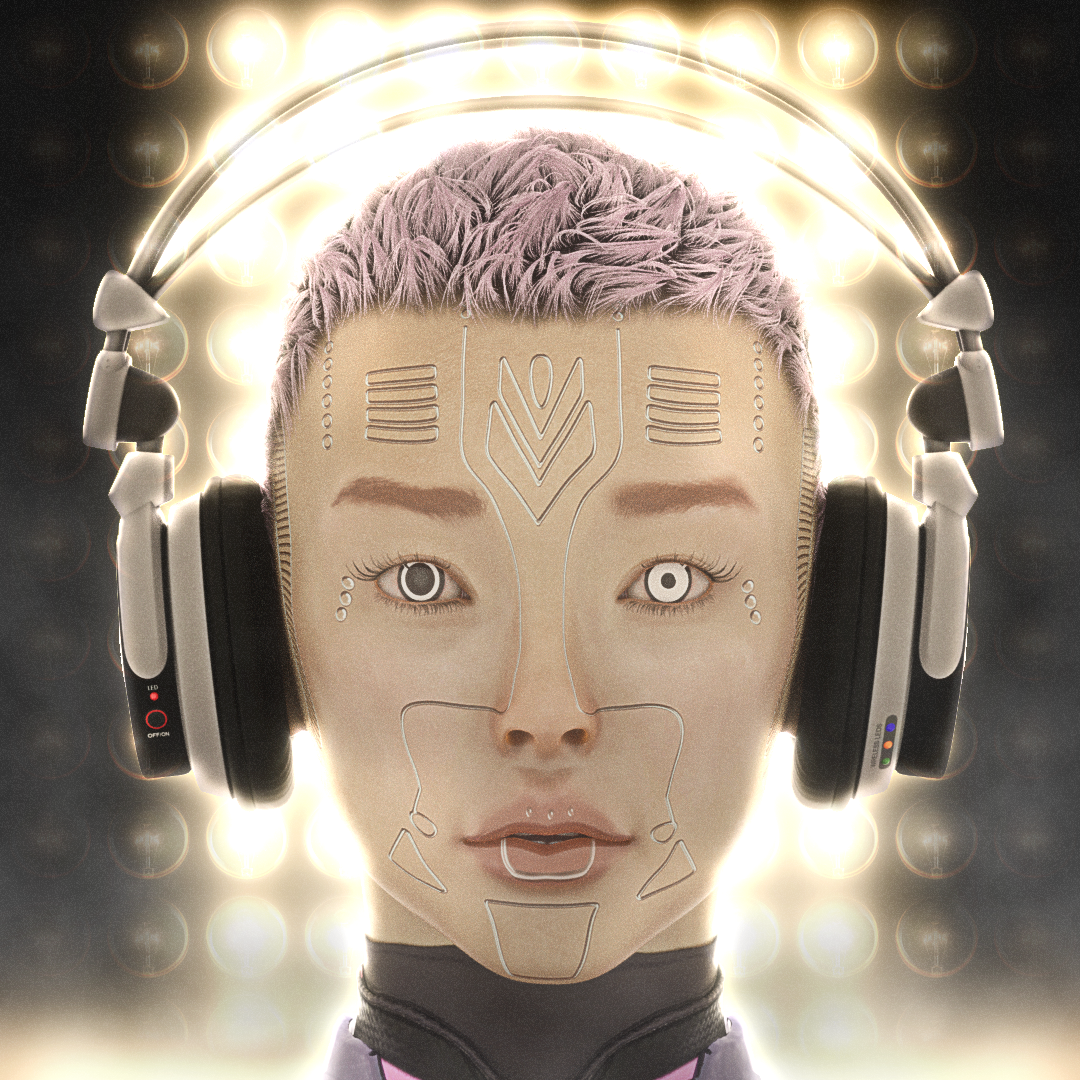 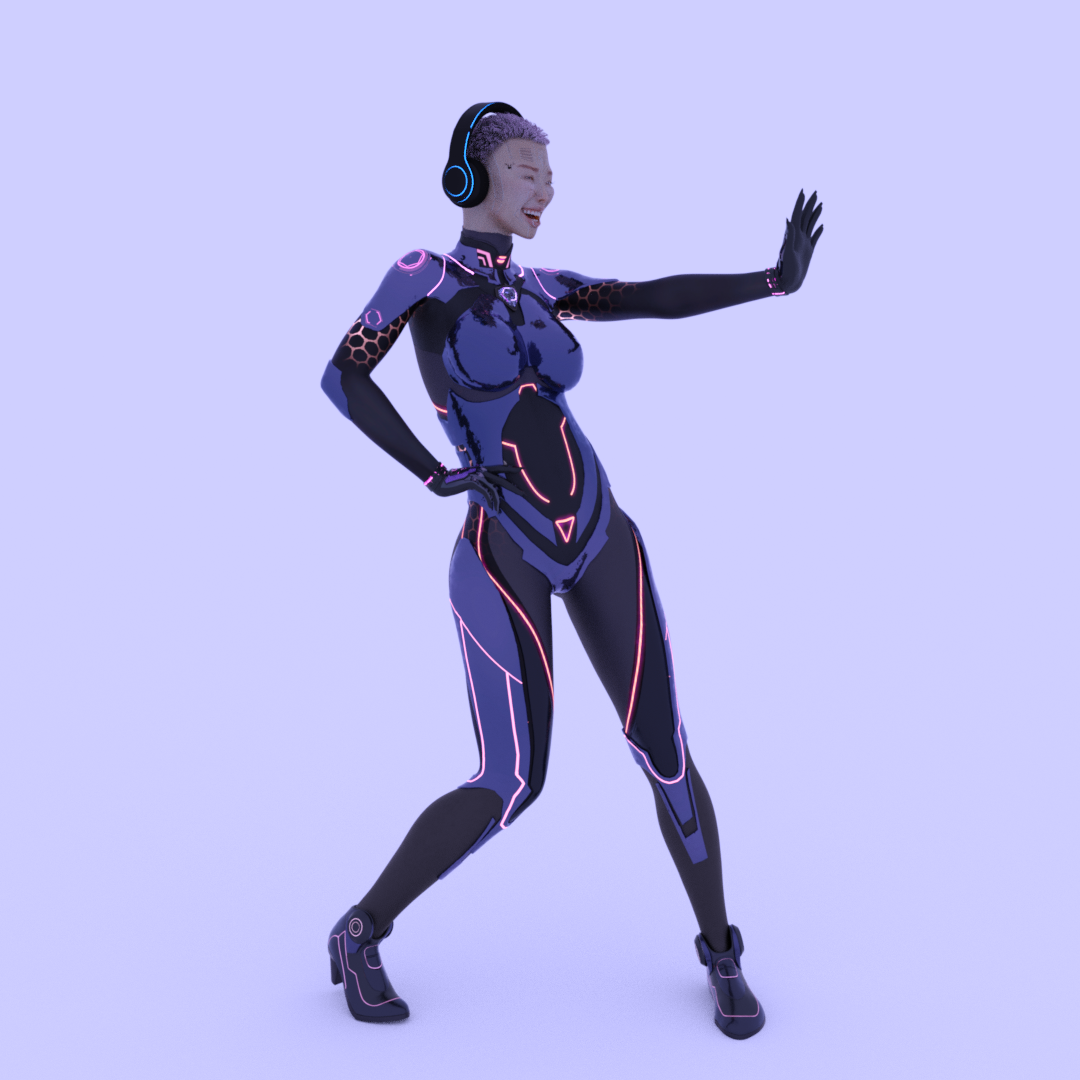 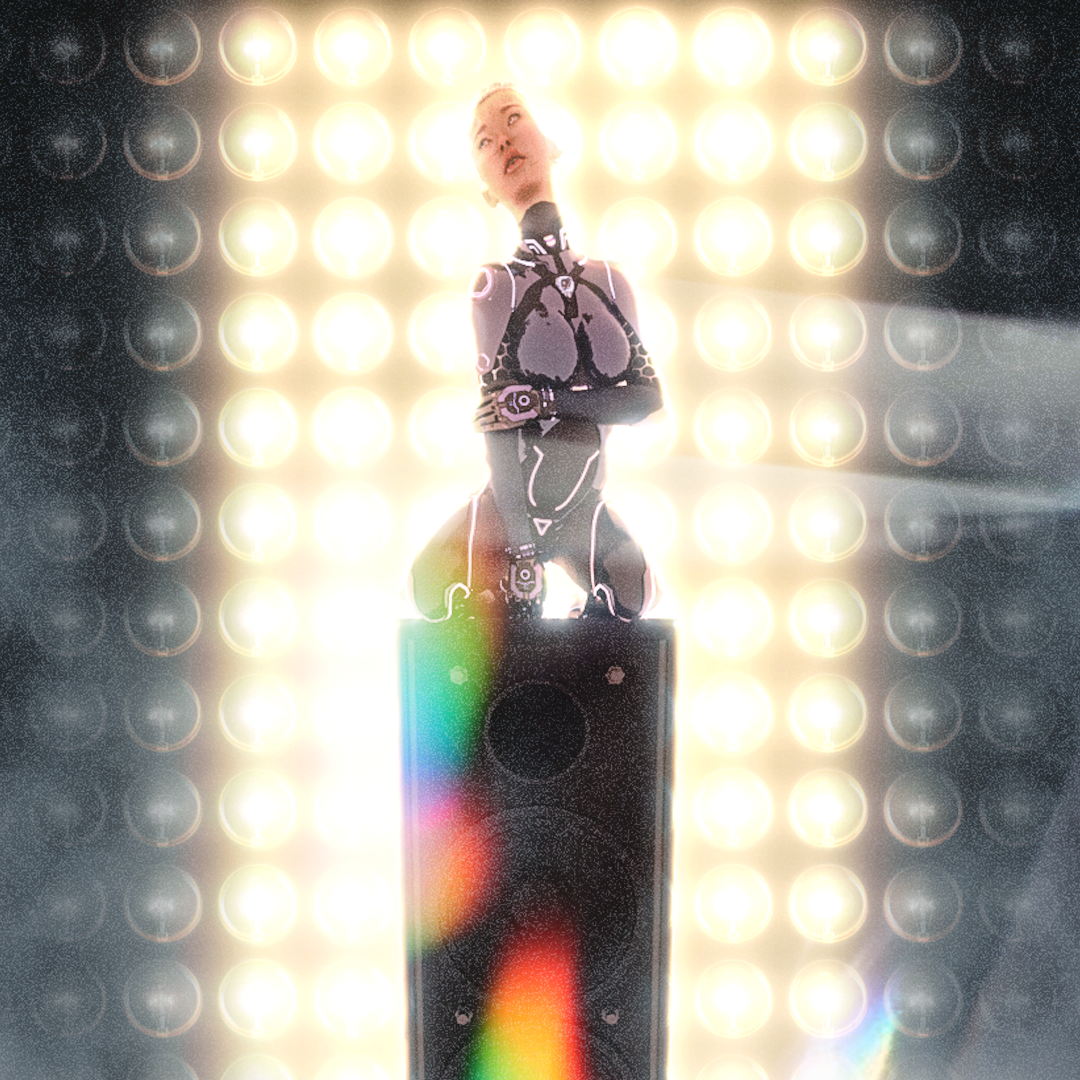 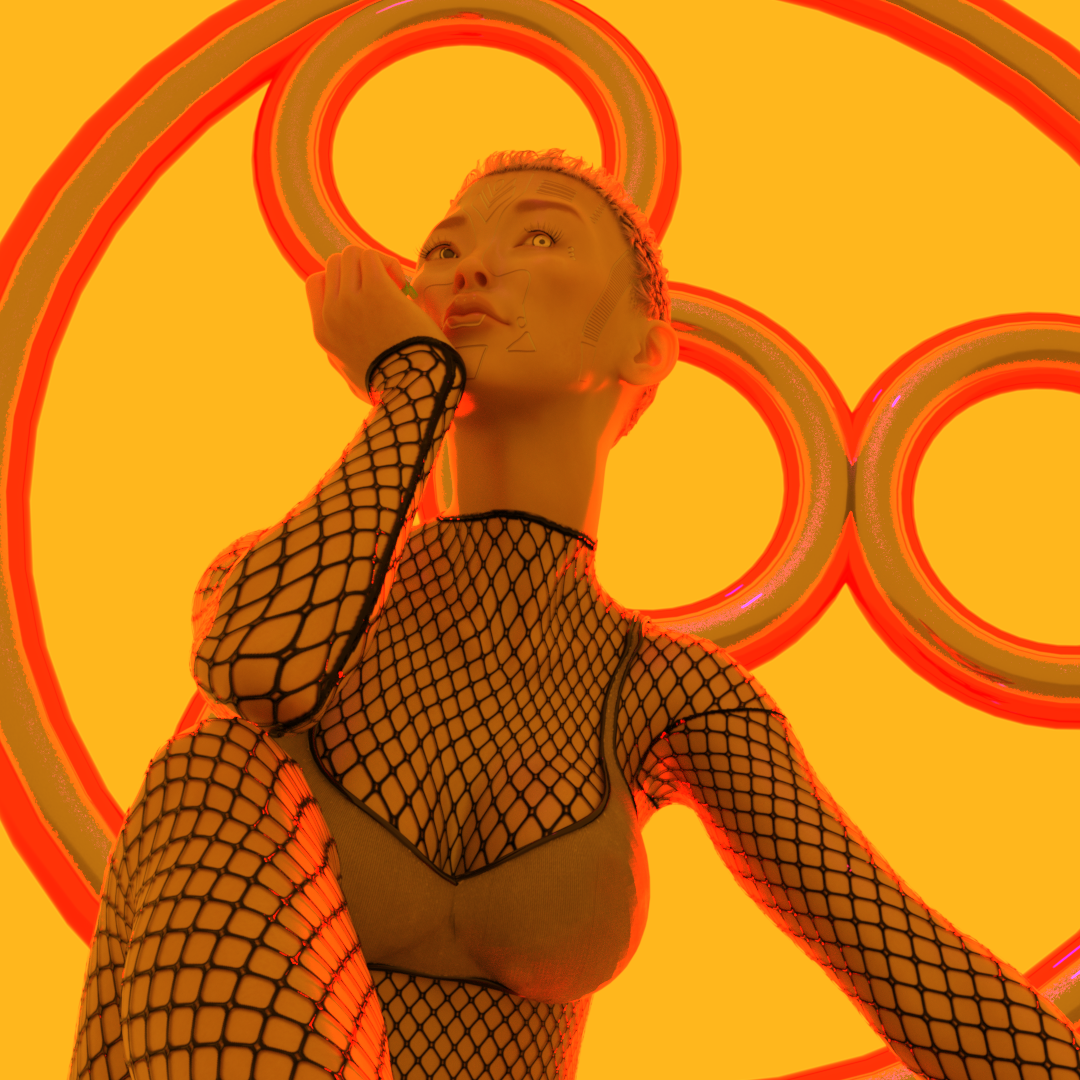 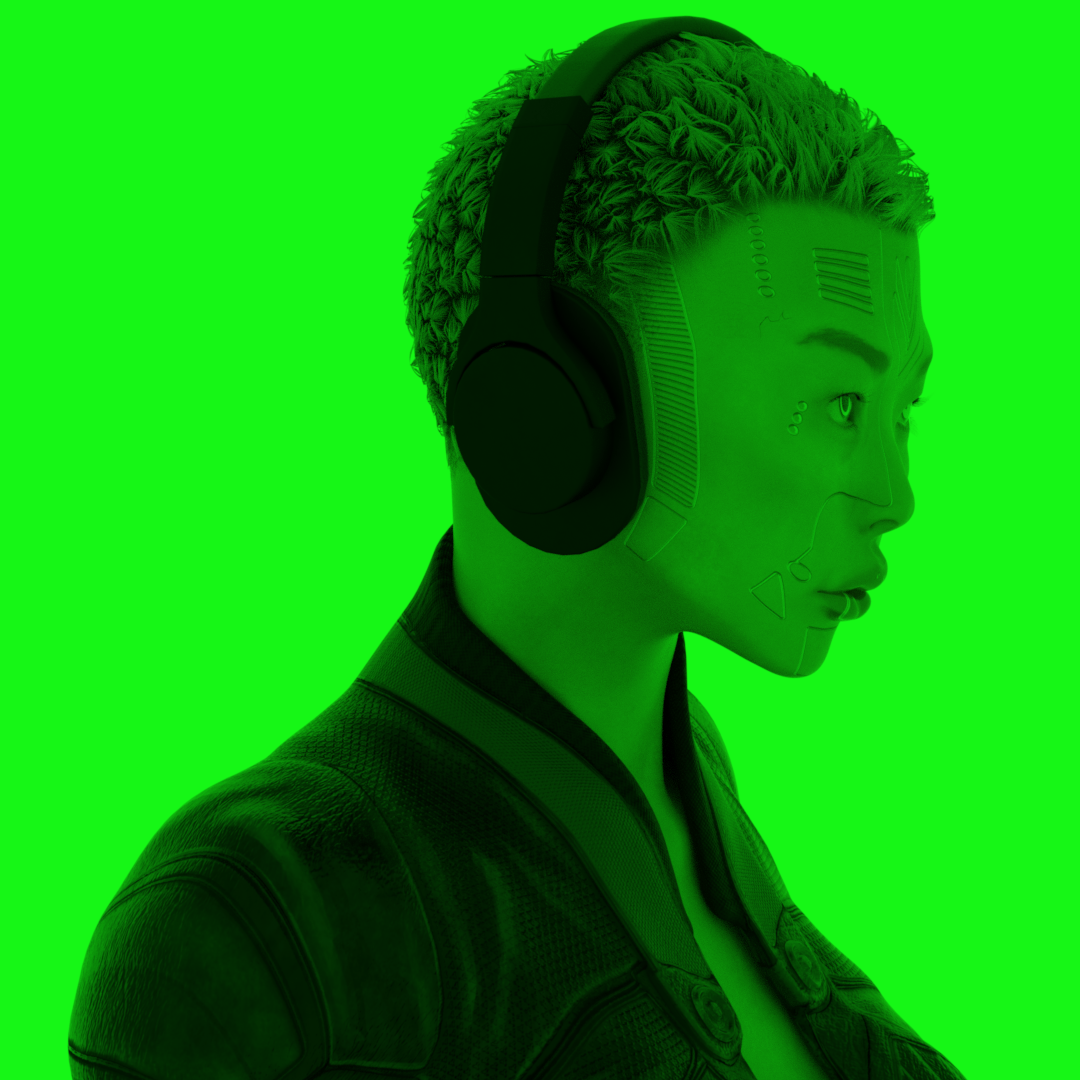 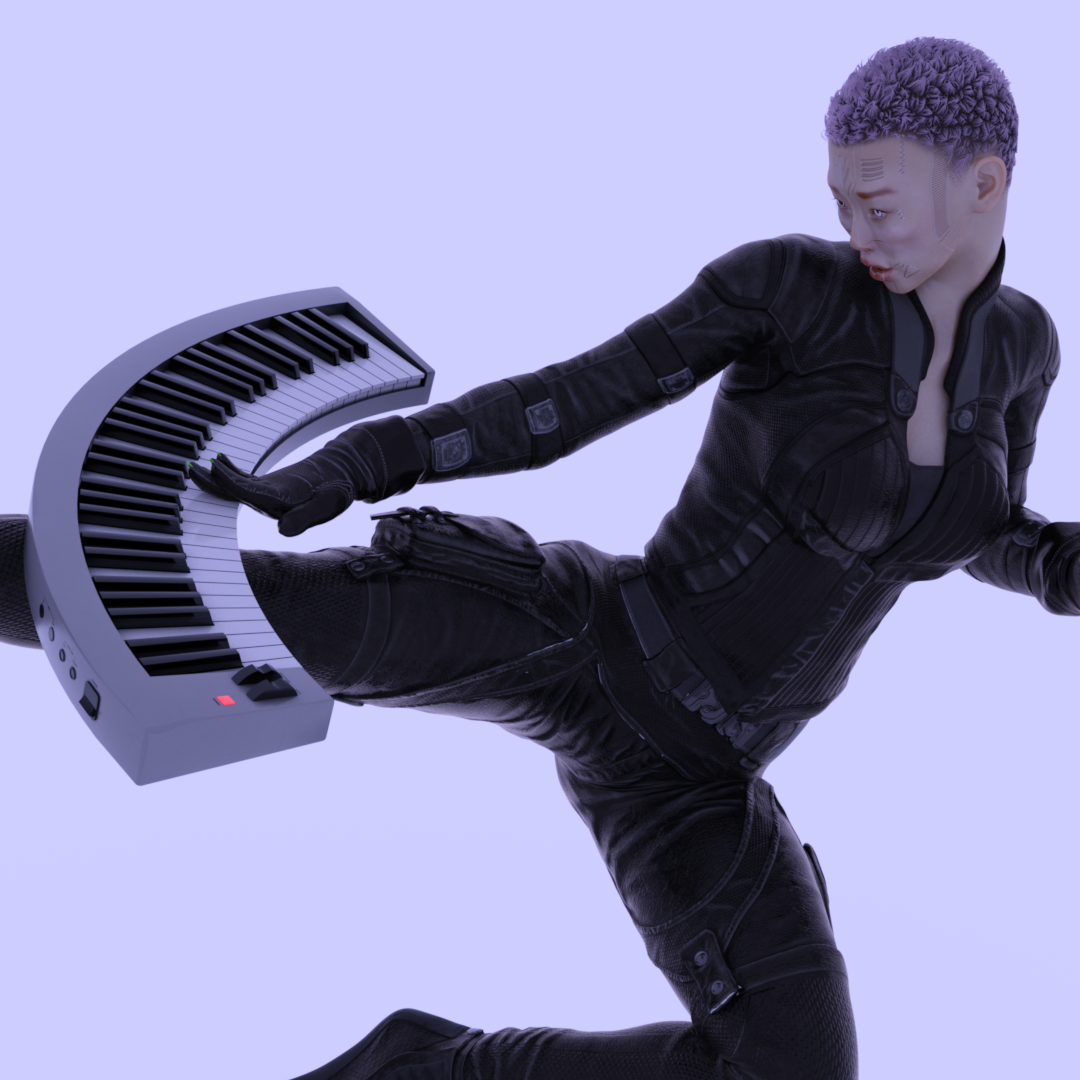 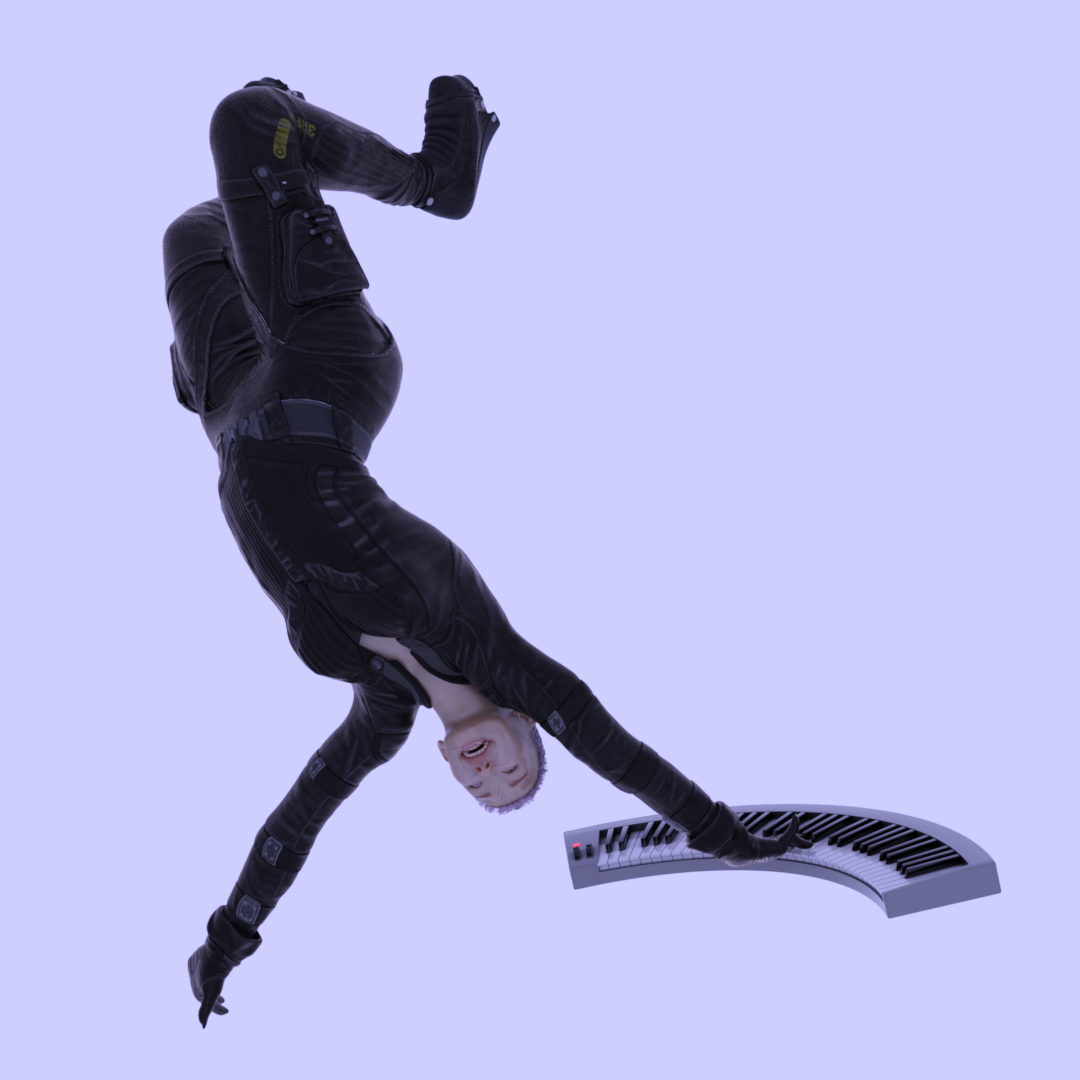 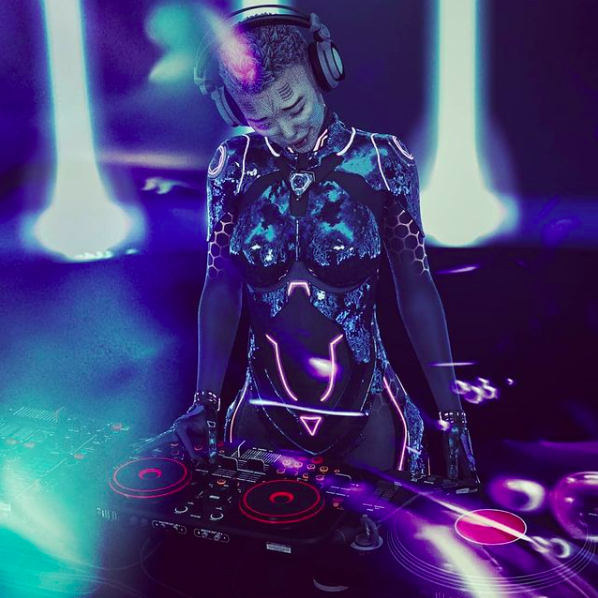 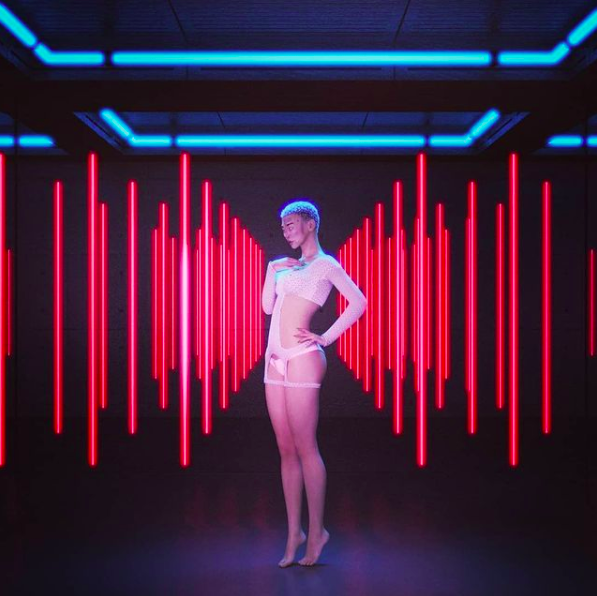 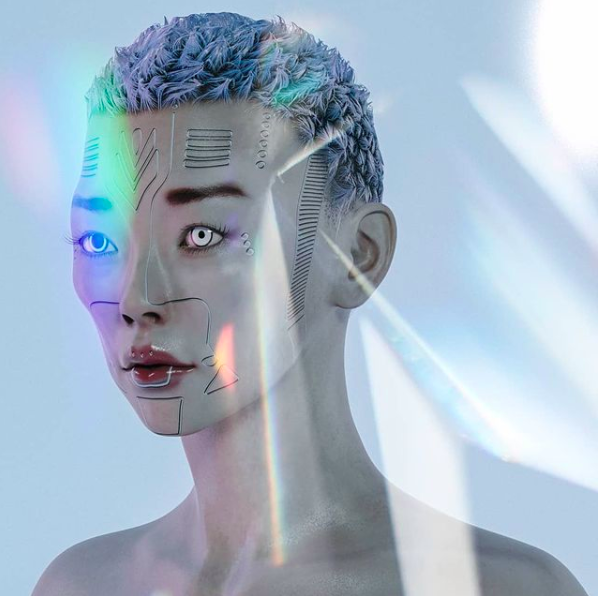 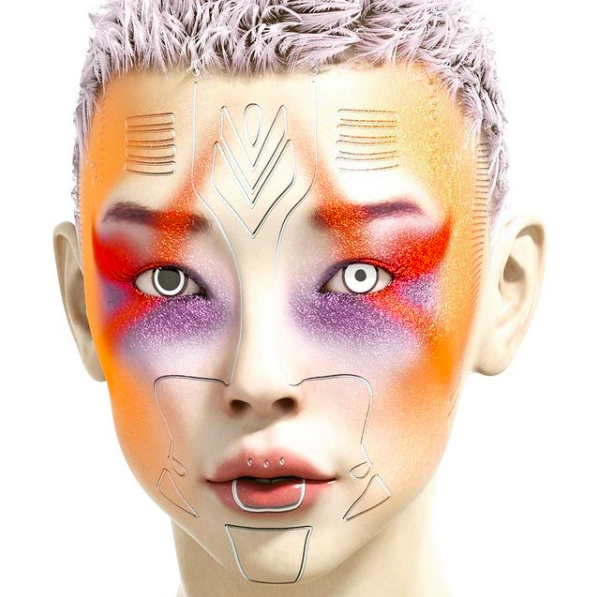 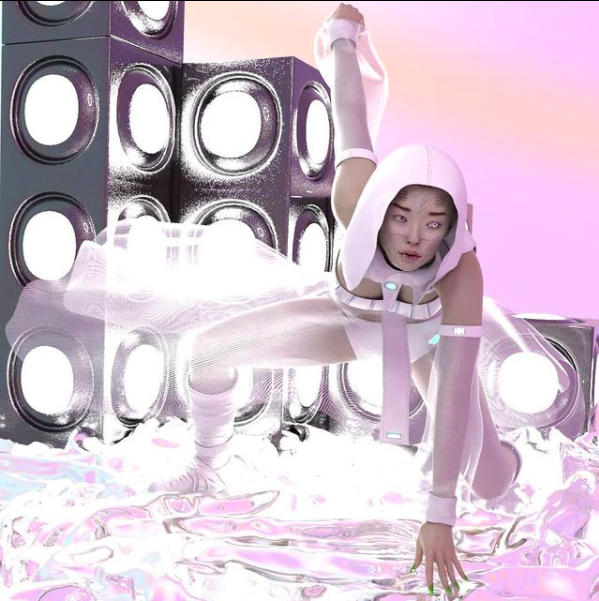 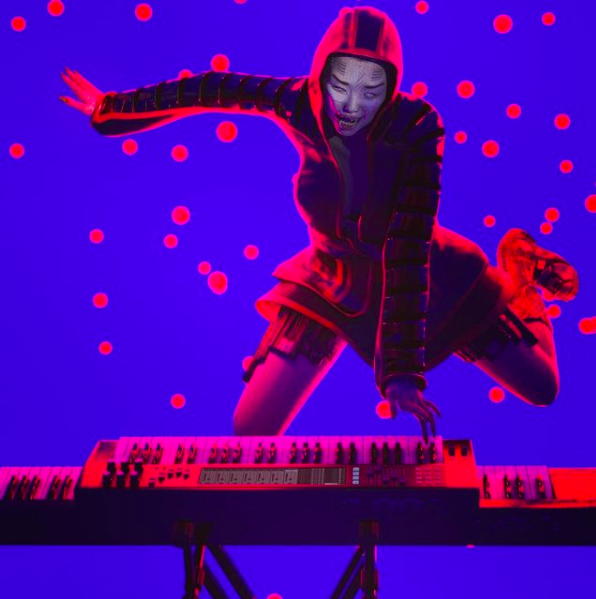 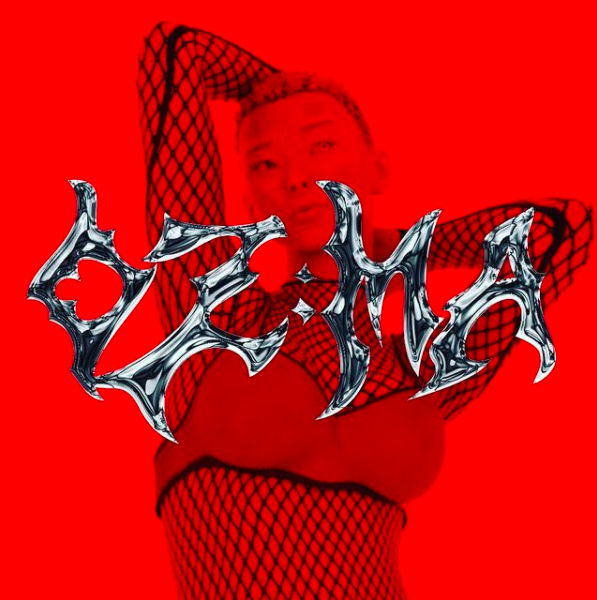 Prev
GOODBOYDAISY
Next
THE WRECKS