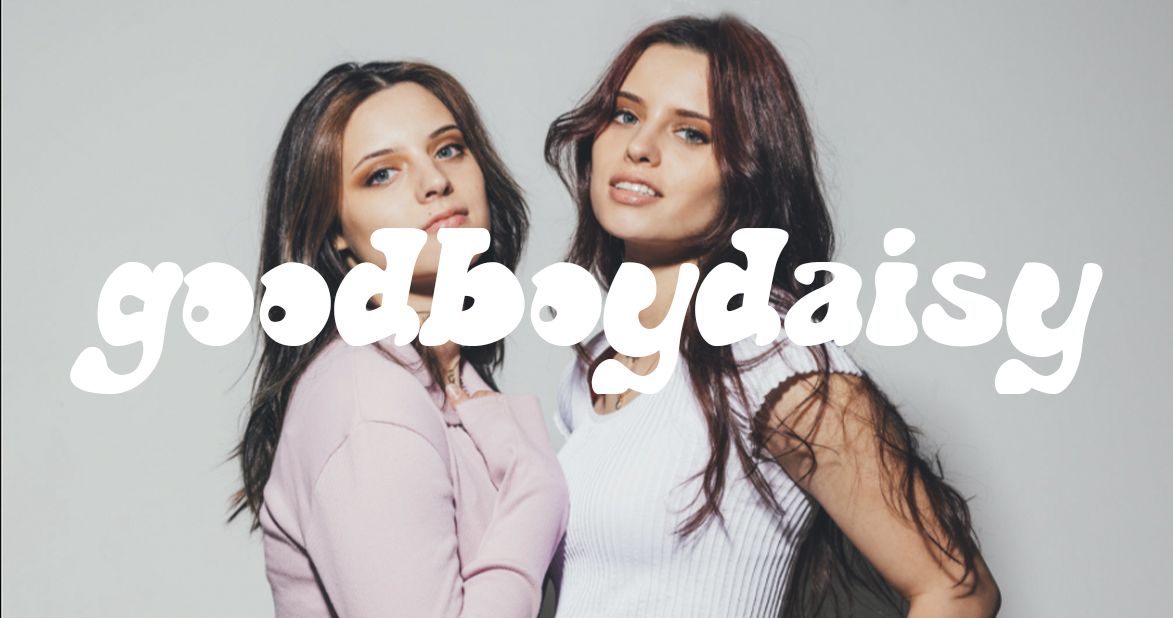 GOOD BOY DAISY is becoming an alt-pop duo with plenty of rock influence. Combining pop hooks and dreamy production with alt-rock riffs and collaborating with Nick Anderson, vocalist and producer for pop-rock band The Wrecks, the band released their debut track “Grey.” Supertonic was commissioned to create a logo as well as merch for the band before their debut. 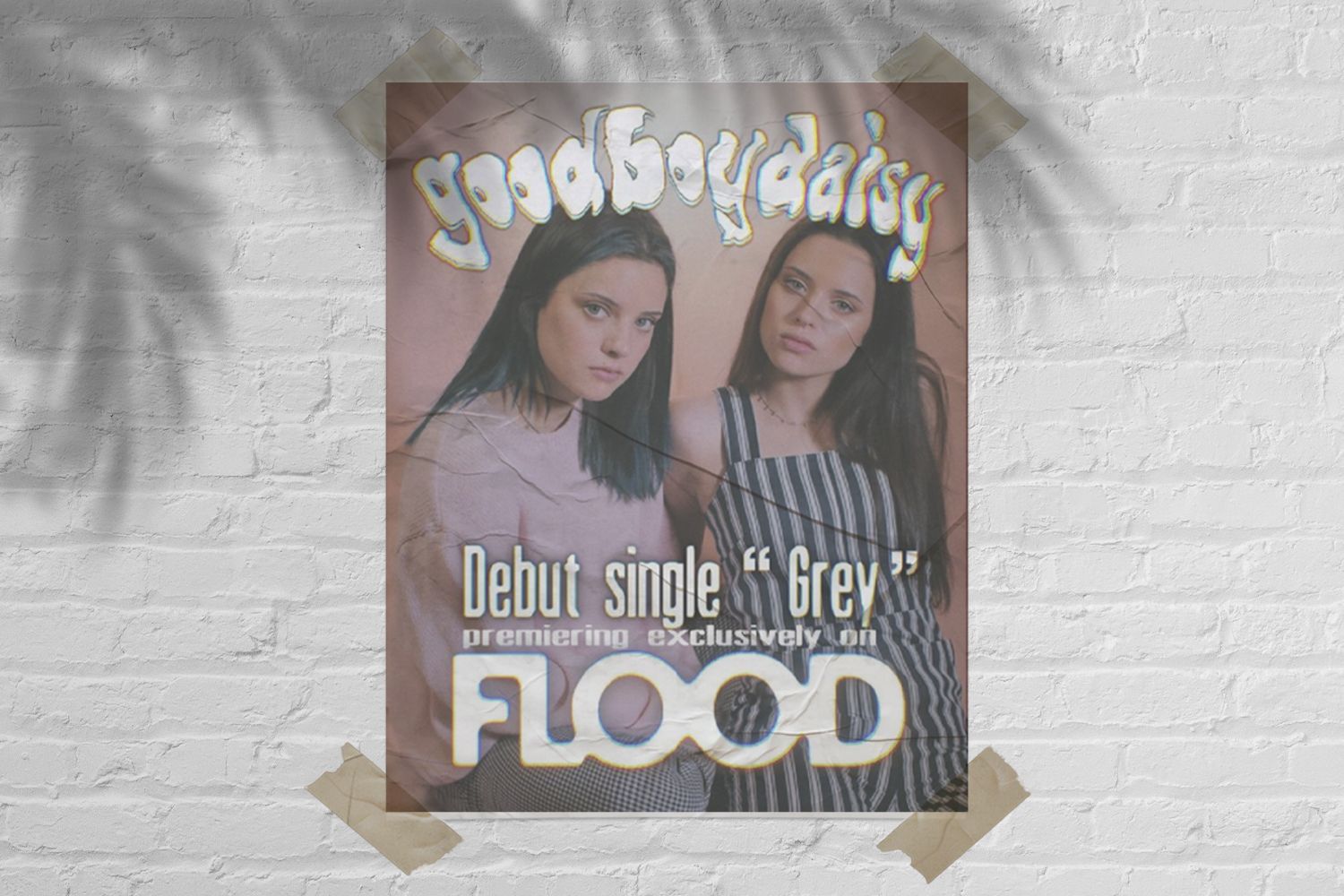